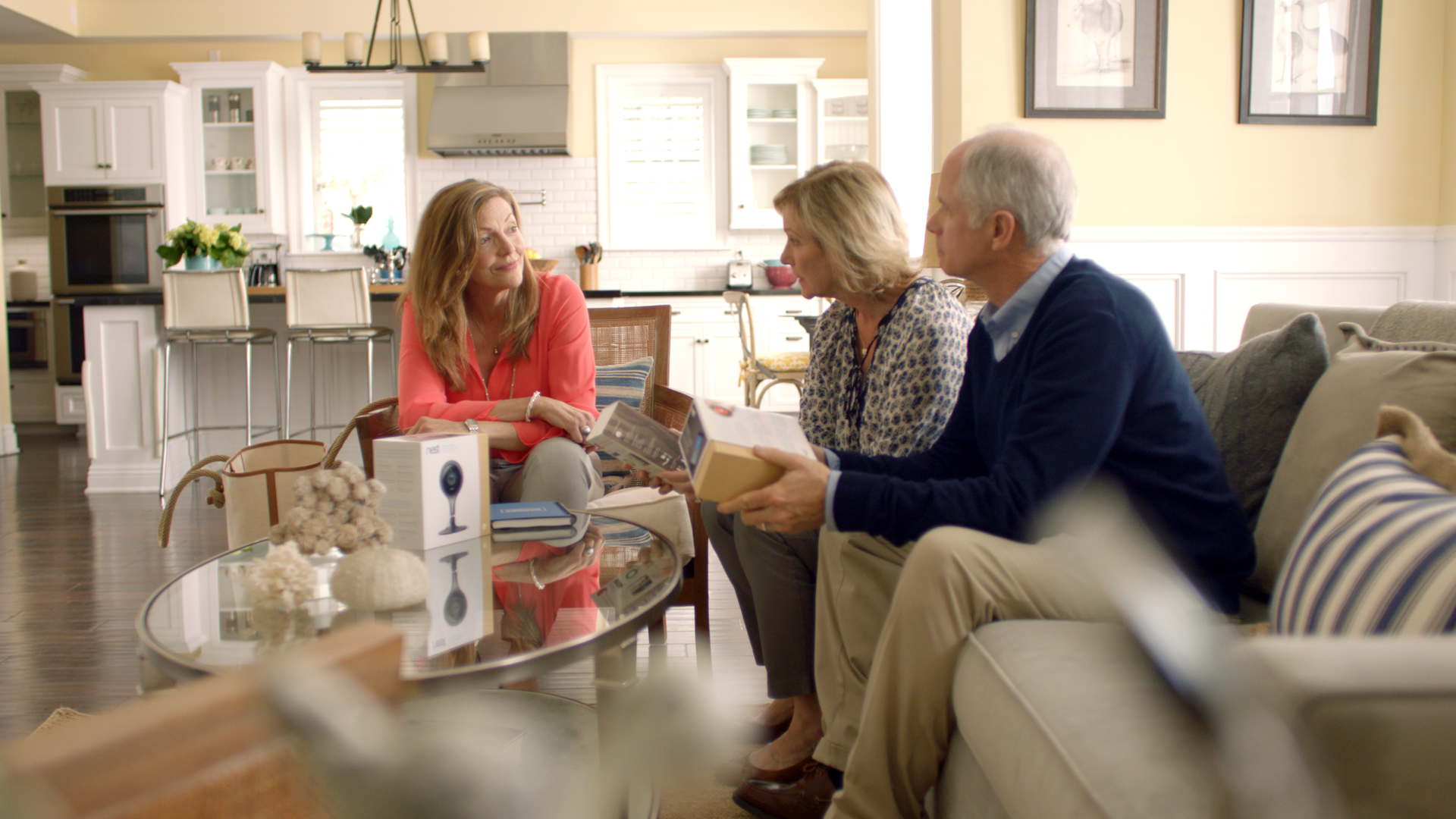 John Windle is the founding member of the Windle Group. He has been actively practicing real estate since 1999. Prior to creating the Windle Group, John spent five years training and coaching new real estate agents for somebody else. With 20 years’ experience in sales management before becoming a Realtor, he didn’t necessarily agree with everything he had to teach. Seizing a new opportunity to build a family business, he set out to create a real estate team around best practices he’d learned from his own experiences – which begin and end with putting the clients first.

John grasped this critical real estate principal when he was building his first home. He did all the negotiating with the builder while his own real estate agent sat silent. John realized that clients require fierce representation and that if he could do it for himself, he could do it for others. That dogged determination on behalf of clients is the foundation of his success. John has had more than $100 million in closings and is a member of Coldwell Banker’s Elite Cartus/USAA team.

John is directly descended from the original Fannin County settlers during the Republic of Texas era. Deeply rooted in Texas, John likes to point out that his license is good anywhere in the state. John is also a professional musician spent the late 70s sharing the stage with acts such as Van Halen, Blue Oyster Cult, Eddie Money, Steppenwolf and Deep Purple to name a few.